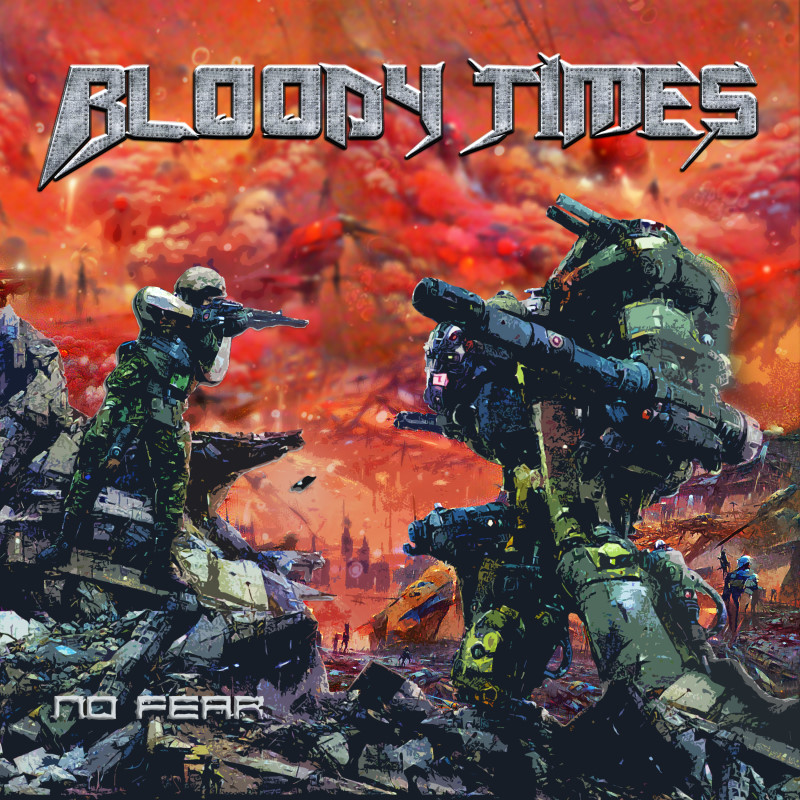 Find our music on your preferred platform, download or buy a physical copy at bandcamp: 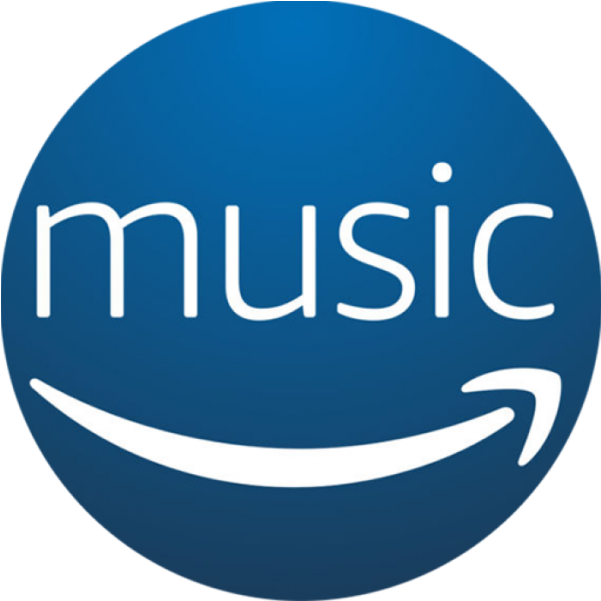 Bloody Times is a heavy metal music project with various talented guests and friends who gave their support for the cause and love of metal. Many of the contributors have played in well-known metal acts like Manowar, Judas Priest and Iced Earth. Scroll down to find out more about Bloody Times and the music!

This EP from 2022 contains multiple guests and great names again. It's a story line of three songs: Two hard rocking metal songs and one sad and melodic song with a lot of feelings, sung by Zak Stevens (Savatage). The release also features John Greely and Ross the Boss again as well as David Marcelis.

This is our 2-Song-EP from late 2019 with Tim "Ripper" Owens (known from Judas Priest, Iced Earth and other bands) on the first track and Oddleif Stensland (Communic) on the second track.

The last full-length album On A Mission was released in early 2019 under the name "On A Mission" with a bunch of guests. Just to name a few: Co-founder and original guitarist of Manowar, Ross Friedman, makes his appearance on the first track and John Greely (Ex-Iced Earth, Seventh Servanth) shares his powerful voice on all songs of this release. Please click on the link to bancamp for more details about the line-up.

Like mentioned above in the beginning, Bloody Times features a lot of musicians. Rather than a traditional band with a fixed line-up, this project shines with different contributions and cooperations with musicians who all have the same thing in common: Talend and the love of metal!

Work in progress! This website is currently under construction and we will add all contributors very soon!

In 2014 the name "Bloody Times" was first used for a collection of recorded riffs and demos by bassist Simon Pfundstein, who is therefore known as the founder of Bloody Times. Unlike a classic band formation, Bloody Times slowly evolved out of a solo project. What was created as a hobby led to the production of the first album two years later. THE FIRE OF IMMORTALITY was released as a debut album in November 2016. On this album, Simon was supported by former ICED EARTH drummer Raphael Saini. All other instruments were recorded by Simon.

In the following year, two of the existing songs were partly re-recorded with John Greely (Seventh Servant, EX-ICED EARTH) on vocals. John is known for his performance on the album "Night of the Stormrider", which he recorded together with ICED EARTH in 1992.

The work on a second album began in late 2017 with John on vocals and Simon on bass. The guitar spot was filled with five different guitarists who contributed with their skills and were also partly involved in the song writing process. The passion for music and metal united all the members and guests of the project. A special guest and supporter of the resulting album ON A MISSION was Ross Friedman (Ross the Boss, EX-MANOWAR), who founded the heavy metal band MANOWAR together with Joey DeMaio in 1980. Since his retirement from MANOWAR, Ross has been working on his own albums and projects, but his fans adore him most of all for his contribution to the "immortal" albums from Battle Hymns to Kings of Metal.

Loaded with motivation and a steep learning curve regarding song writing and production, the work on the next release began without delay, just weeks after the release of the second album. Balazs Fleischhauer joined as guitarist of the band and other slots were filled again with guest musicians. By autumn 2019, the new two-song EP was finished, called BY METAL, WE SEND YOU TO HELL. It features Tim "Ripper" Owens, the former lead singer of JUDAS PRIEST and also a former member of ICED EARTH. On the second song, Oddleif Stensland (COMMUNIC) shares his voice to the very first emotional metal ballad by Bloody Times, honouring all who died too early.

In the name of Bloody Times, I will not be legally responsile for the usage of this website. There is no guarantee, that the webpage will work properly on your machine. Bloody Times is NOT responsible for the content of external pages and hyperlinks. If you've any problems, issues or questions, please contact media@bloodytimes.net for help.